His parents are divorced; therefore he sometimes lives with his mother and other times with his father.

He’s been attending Centro Maya since he was very young, due to the fact that he is deaf, and works as a producer in Alma de Colores’ workshop since September of 2012. Selling disinfectants and sewing is what he likes the most.

Playing football is his favorite hobby, and he’s the best scorer of his team. He dreams on becoming a professional football player, since playing makes him happy.

Lucas feels comfortable in Centro Maya, where he enjoys his colleague’s company. He used to like to make bread, but now he prefers sewing. Also, he likes to work at Centro Maya because it is a way to gain money to help his mother with household expenses.

He does not want to get married. One of his favorite memories is of his girlfriend at school. 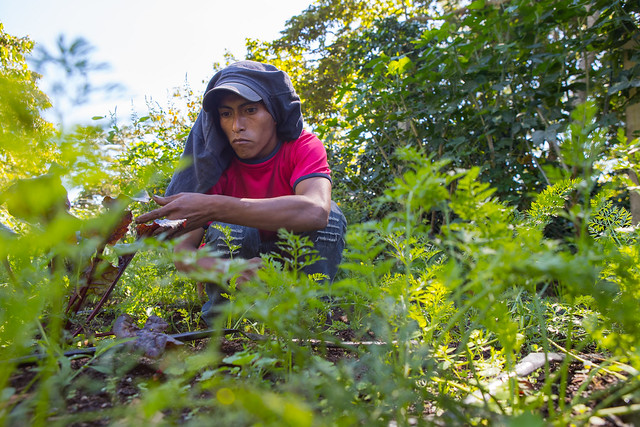 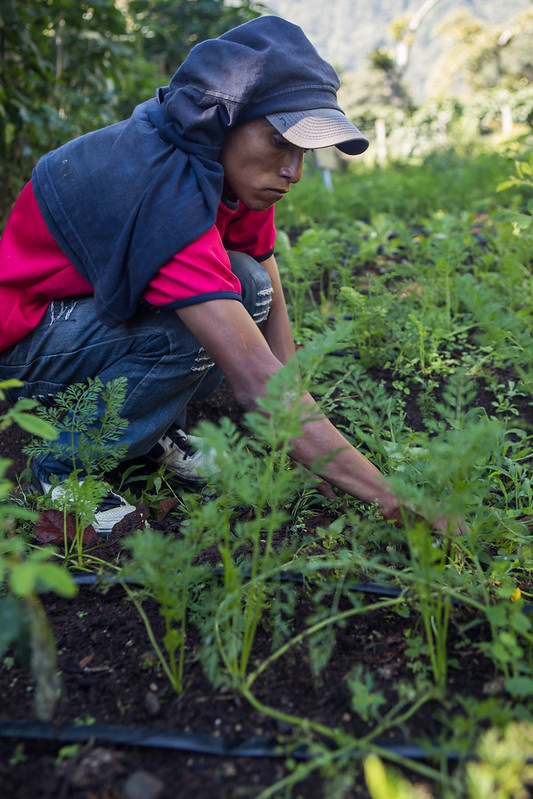