Also known as Manu, lives with his parents and brothers in San Juan la Laguna.

He’s been attending Centro Maya since the year 2000, when he was 5 years old. After four years, he started school and graduated from and I.T. high school. Up to this date, he’s studying at university in order to become a lawyer and notary, to later on protect the human rights of people with disabilities.

He became a member of Alma de Colores by the end of 2015, where he started working in the marketing part of the project by making graphic designs. With time, his area of scope changed, and now he’s in change of calling and using social media in order to promote products produced by the bakery, garden and restaurant. Also, he attends clients, takes their order and explains to them the project.

What motivates him the most about Alma de Colores is the interaction with clients and to be able to have his own income in order to pay for his university and accomplish his goal.

His biggest challenge and dream is become a key-note speaker and impact people’s lives. 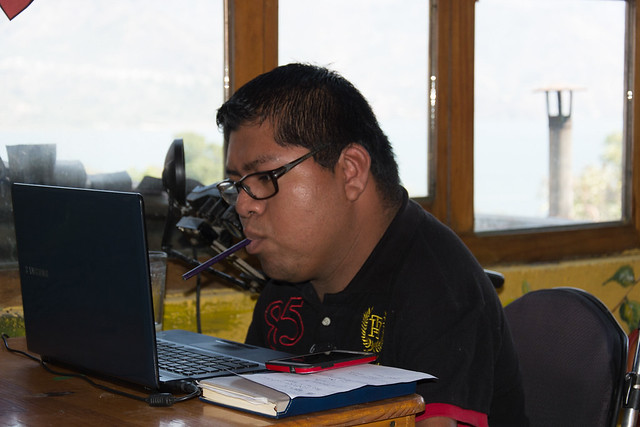 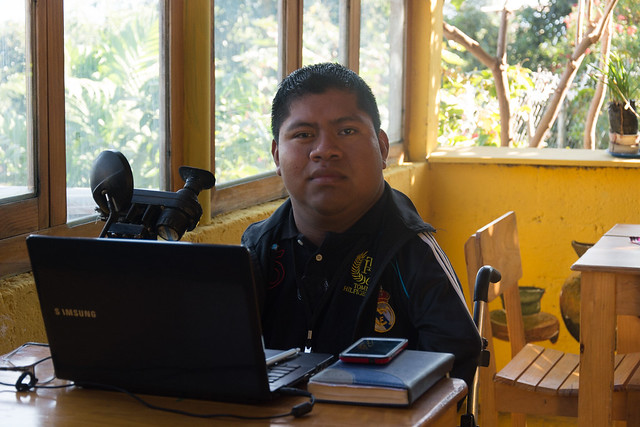